A recent YouGov survey has revealed that the urban myth that unmarried couples – “common law partners” – have the same rights when they separate as married ones, was thought to be true by 47% of people questioned.

The apparent discrepancy in the law does not only apply to couples that are separating after living together, it also applies to intestacy law (i.e. when there is no Will left) when a partner dies.

Some forcefully argue that any change in the law to put cohabiting couples on a similar footing to that of married ones (or for that matter civil partners) could undermine the need for a commitment to a relationship, as represented by marriage. However, others would argue that the law needs to reflect the standards of modern society, and in that context and in the cases of cohabitees, the law does not do this currently and can be seen as treating them unfairly under outdated laws.

Whilst changes in the law have been proposed, a planned change was dropped in the run up to the 2015 General Election and until any change is implemented these differences will continue. Reform to this area of the law is not particularly vote catching which may sadly be the reason why the rights of cohabiting couples have continued to lag behind those of married couples and civil partners.

If you are interested in creating a cohabitee agreement or would like any other legal advice on the rights of unmarried couples please contact us or call 01452 411601. 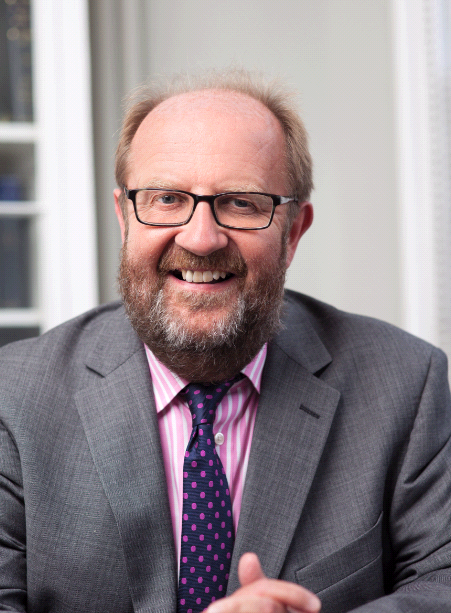 We are here for you and your business, at any stage. Get in touch today. #testimonialtuesday

45% of home buyers have encountered significant delays or complications whilst attempting to secure a mortgage in 2020. http://ow.ly/TMrZ50BzM12 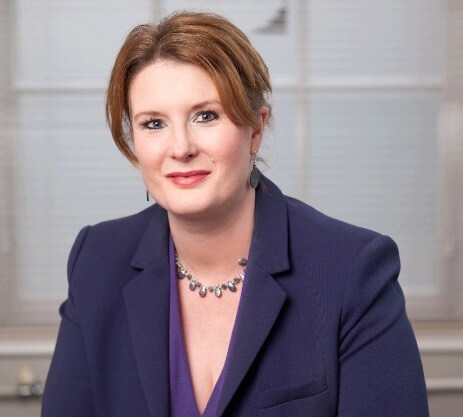 Selling your Business: Due Diligence and Confidentiality

Whether you have owned your business for generations or for a short time the decision to sell isn’t always easy. Once a decision is reached, your thoughts will turn to...

If you own a company and want to sell your business there are two main sale structures. Shelley Bonney, Commercial solicitor at WSP Solicitors looks at these different sale structures... 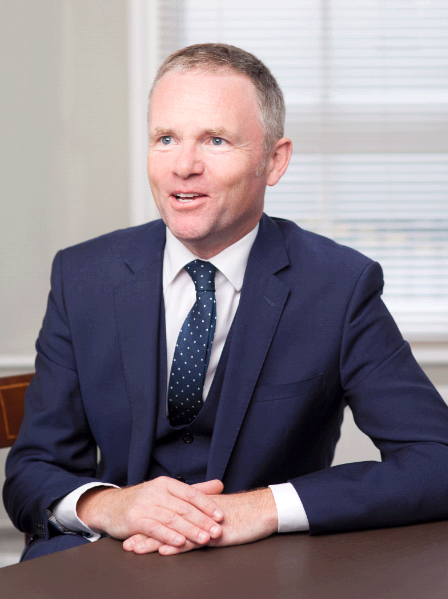 In his previous article “Free Trade Anyone?” Peter Mardon advocated the advantages of free trade, namely that it benefits consumers and workers in the long term, and often in the...