In 2017 a Family Court in Manchester ordered that a Father who had transitioned to become a woman should not have direct contact with his children because of the potential backlash this could cause in the Orthodox Jewish community in which they lived.

In making his judgement, Mr Justice Peter Jackson was very clear that his decision was based on what he considered to be the ‘least harmful outcome’ for the children. It was not intended to be a judgement against Transgender parents in general, or indeed a judgement in favour of the community’s predicted reaction, but one which kept the harm to the children as minimal as possible.

During the case it was argued by the Father that the community should be challenged on its perceptions and reactions to her gender, and there will certainly be some people who agree that this is the case.  We now live in a society where we are expected to be accepting of all, whatever their race, sex or religion, and so how could it be right that a family could not be allowed to reunite because of the views of the surrounding community?

The Mother stated that if the children were to have direct contact with their Father then both she and they would likely be ostracized by their community, and that this was too much of a risk for her to agree to direct contact, although she was agreeable to indirect contact such as cards and letters. The Judge considered the evidence and felt that on balance there was no way that the children would be able to escape the ‘adult reaction’ to their family situation and that the impact of this would be greater than the harm caused by not seeing their Father.

Every case is unique and the decision made by the Judge was made on the particular circumstances of the family, and most importantly, the welfare of the children.  It brings home the reality that while the presumption is always that children should be supported to have a relationship with both parents, there are on occasions circumstances which outweigh that position. 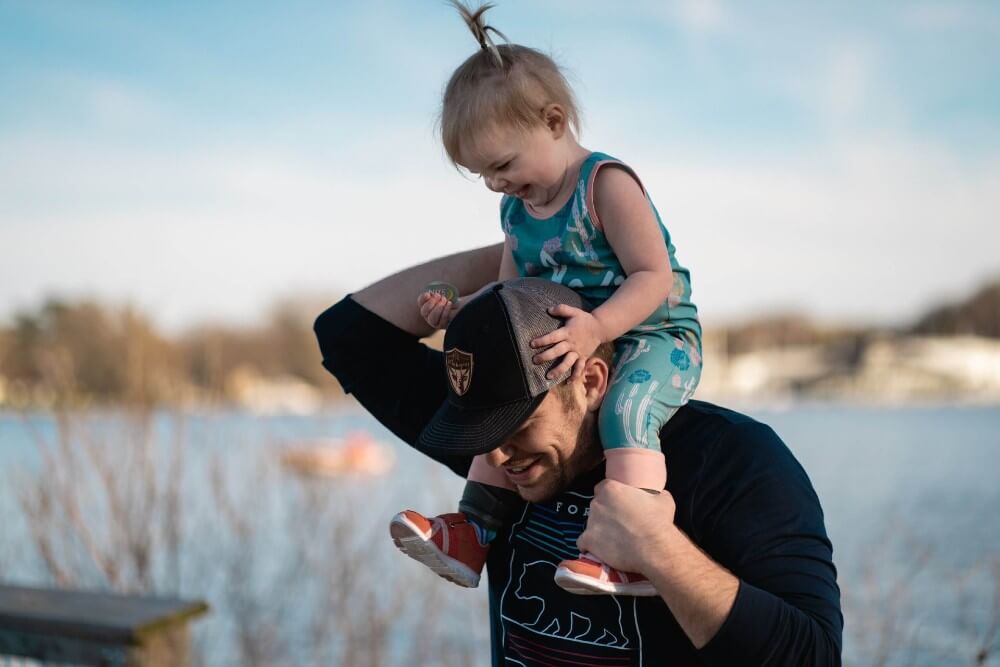