No Fault Divorce – a recent court decision has served as a timely reminder that there is not a no fault divorce in the UK.

Current divorce law in England and Wales does not allow one party to unilaterally decide to divorce because they are unhappy in the marriage. Unless the parties have been separated for more than 2 years, one spouse usually has to allege bad behaviour on the part of their spouse to prove to the court that the marriage is at a permanent end and broken down irretrievably.

The couple at the centre of the case had been married for 39 years and the wife based her petition for divorce on her husband’s unreasonable behaviour. She included reference to his ‘continued beratement’ of her for an earlier affair within her examples of behaviour within the petition. She stated that this together with other behaviours by her husband toward her made it unreasonable for her to live with him. The husband did not accept the marriage had broken down and argued that any difficulties were routine for any marriage. The Judge rejected the wife’s petition. Her allegations were described as ‘exaggerated’ and ‘minor altercations of a kind to be expected in a marriage’.

As a result of this decision there is a risk that the contents of divorce petitions could return to being more confrontational with a lot of detail which could result in many more defended petitions and create a highly emotional start to the divorce process which could then have implications for the chances of achieving an agreed resolution of the other issues as opposed to a court imposed one.

It is for the person seeking the no fault divorce, the petitioner, to prove the unreasonable behaviour and the court has made it clear in previous cases that the person being ‘divorced’ is entitled to oppose the petition and to have the allegations properly proved, to the satisfaction of the court, to a civil standard of the balance of probabilities. However the test is subjective.

As a member of Resolution WSP Solicitors Family Team subscribe to a code of conduct to deal with family law matters in a way to reduce or manage any conflict and confrontation; for example, by not using inflammatory language. The code encourages family lawyers to share and agree the content of a petition before it is sent to the court and to avoid detailed and lengthy particulars of behaviour.

The decision has reignited calls for a reform of divorce law to introduce a no-fault divorce system. It is considered that a new divorce procedure, where one or both spouses can give notice that the marriage has broken down irretrievably would align much better with how family lawyers are encouraged to advise and deal with family law matters. The divorce would be finalised if after a period of 6 months either or both spouses still thought they were making the right decision.

Arguably the current divorce process is archaic and requires reform. Why should the court be involved in deciding whether a marriage has broken down, when couples are encouraged to resolve disputes arising from the breakdown of the marriage such as via mediation to reach a solution. Anyone can get married provided they have capacity yet the court has to make the decision as to whether a marriage has come to an end. The reality is that the vast majority of divorces are not defended and even if they are they very rarely go to trial. However in the case in question the divorce was defended; would the divorce have been refused had the husband not defended it?

Please get in touch with WSP Solicitors to speak to a specialist in Family Law. 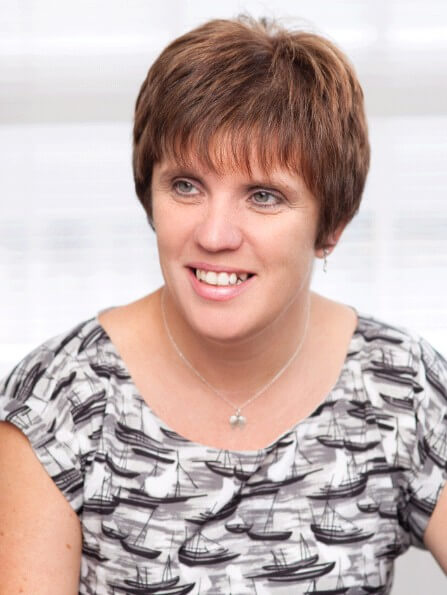