While the UK, Ireland and Denmark have opted out of the new EU Succession Law, it will have an impact on the law of cross border inheritance in other European Union countries. The new rules give individuals the chance to opt either for the law of the country of their nationality or their last habitual residence, to apply to all of their estate, across the participating EU countries.

This, in theory, means that a will written in one EU country can determine who inherits land or a house in another country, even where there is usually a compulsory Inheritance Law that would apply in that country. In this respect, the consequences of this change of law are potentially significant.

Even though the UK has opted out, it is thought that the new law can be used by individuals in this country, who want their will to apply to their property in participating EU countries, including land and buildings. However, there may be some difficulties in practice. In England and Wales the Executors appointed in the will are responsible for administering the Deceased’s estate. Executors may not be that well understood in some other EU countries, where the law works in a different way. Further, it will have to be seen whether the law will be interpreted on the Continent to give this advantage to British citizens, when it does not apply in Britain.

For those with property elsewhere in the EU, who do not want their will to apply to the overseas property, it is important that your will makes this clear. In some cases, a Codicil may be necessary.

It is also thought that Inheritance Claims in our Courts under the Inheritance (Provision for Family and Dependents) Act 1975 may apply to assets held by the Deceased in other EU countries.

Given these complexities, it will clearly take some time to establish exactly how this law will work in practice.

For legal advice on cross border inheritance or any other private client matter please email matthewpenley@wspsolicitors.com or call 01453 541940. 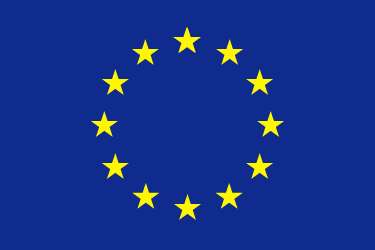