The recent and much publicised cases of Sharland and Gohil concerning what happens when there is non disclosure or, to put it more simply, hiding of assets in divorce proceedings has moved the goalposts somewhat in favour of the innocent victims of such subterfuge.

In the Sharland case, where the assets were considerably greater than in the Gohil case, the essential issue was the value of the husband’s shareholding in his company. He stated that he had no intention of floating his company and a value was put on it of £60 million to £88 million. The parties agreed and order by consent in the middle of a trial on that basis. Shortly afterwards the wife discovered that the husband and in fact been in active negotiations to float his company which, if successful, would have meant the company would have been worth between $750 million and $1,000 million (excuse the mixing of currencies here but that is how the case has been reported).

The wife sought to set aside the original Consent Order but whilst she failed in her appeal to the Court of Appeal, she has more recently successfully appealed in the Supreme Court attracting great, if somewhat rather excessive, publicity.

Whether or not these decisions will lead to the opening of the floodgates with the reopening of previous divorce cases, as predicted by one of the lawyers involved and subsequently by the Daily Mail, remains to be seen. Despite the vast, almost mind-boggling, sums in the Sharland case the same principles apply no matter how small or large the case is.

For legal advice on divorce and financial claims or any other family law matter please contact us or call 01453 832566. 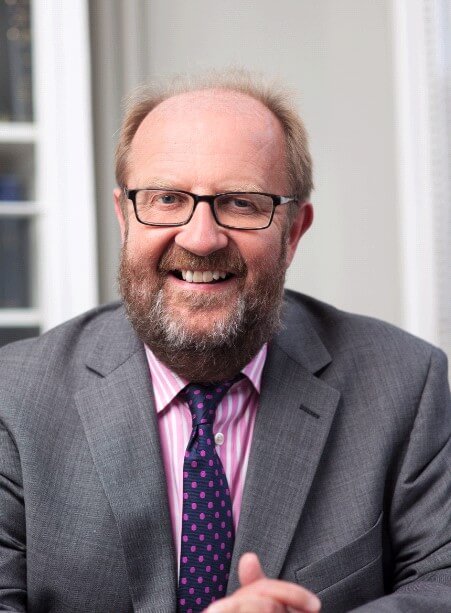