Divorce and financial consequences to be handled administratively separately

Financial proceedings ‘de-linked’ from divorce as of 19th June 2017

When addressing financial settlement following the breakdown of a marriage, any financial orders have to be made within the divorce proceedings issued in the family courts. The Court has a single file and a single case number. Now, divorce and its financial consequences are to be administratively separated in a move that is expected to save family solicitors weeks of delay. The changes are to come in on 19 June across the country.

In 2015 a centralisation of divorce and family courts led to the creation of 11 specialist divorce centres, with any divorce proceedings having to be issued in the Court for your region. For Gloucestershire, falling within the ‘South West’ Region, this means all Divorce Petitions are issued in Southampton. When financial proceedings are issued, these continue to be heard in local hearing centres, requiring the whole divorce file to be transferred to that Court.

In May 2017 the South West Regional Divorce Centre in Southampton conducted pilot scheme for the administrative de-linking of financial proceedings and the main divorce suit.

President of the Family Division Sir James Munby said that the pilot achieved its aim of introducing a more streamlined process, reducing by up to two weeks the delays experienced by court users as files are transferred between courts.

The pilot administratively de-linked financial proceedings from divorce so that the main divorce proceedings remained in the specialist centre; staff and judiciary at the local hearing centres worked independently on the contested financial proceedings. Consent applications remained at the divorce centres. A separate financial remedy file, with the same case number as the divorce proceedings, was created at the local hearing centre. HMCTS staff ensured the dates on any decree nisi or decree absolute were highlighted on the file.

The changes have been heralded by family solicitors as a much needed move to streamlining the divorce process. What should be highlighted however is that while only a minority of divorces lead to a financial application being made, consideration should be given to dealing with financial claims at the time of the divorce, even where the assets are limited and the parties are in agreement, as failing to do so can have consequences in the future should either party’s circumstances improve.

Divorce and ‘Money’ cases are started and conducted under different processes, albeit under the same case number, and it makes sense that they should be dealt with separately at an administrative level.

Family law group Resolution also welcomed this news. ‘Any steps that reduce delay and make the administration of family proceedings more efficient must be encouraged. This is just one example of how quite simple changes can make a difference in practice,’ it said.

The substantive law relating to divorce and finances remains unchanged, please contact the Family Team at WSP who are able to offer advice to anyone facing this situation.

You can also read further articles written on other Family Law issues. 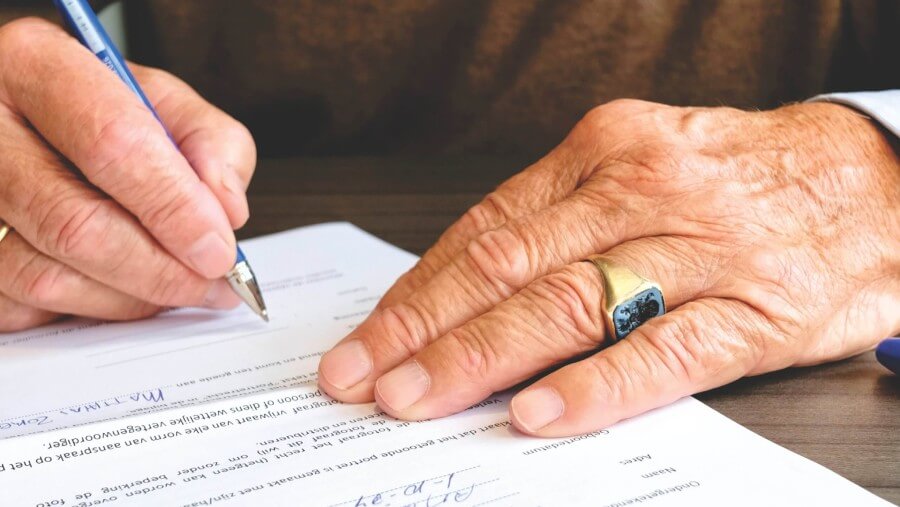