WSP and Randall and Payne together got amazing results!

People were asked to get their thinking caps on for a quiz in aid of two charities.

The quiz, hosted by Steve Knibbs of BBC Points West, attracted over 150 people from all across Gloucestershire to Marling School hall on Wednesday. 40 teams entered the general knowledge quiz, which was won by BBC Gloucestershire’s aptly named team ‘Knibbsy’s Worst Nightmare’.

Nigel Sherwood of WSP Solicitors said “We’re now in our seventh year of running this event, and we truly appreciate the local business community getting behind us to support these two great charities. The money raised is going to be split evenly between The Pied Piper Appeal and Gloucestershire Young Carers, and we know every penny will be well spent.”

The Pied Piper Appeal is a children’s charity, set up in 1992 help to fund life-changing medical and practical equipment that can transform the lives of sick and disabled children in Gloucestershire. Gloucestershire Young Carers, also founded in 1992, supporting and meeting the changing needs of young carers in the county.

Having supported a number of charities over the past seven years, WSP and Randall & Payne have now raised over £18,500 for charities in Gloucestershire through their quiz evenings. 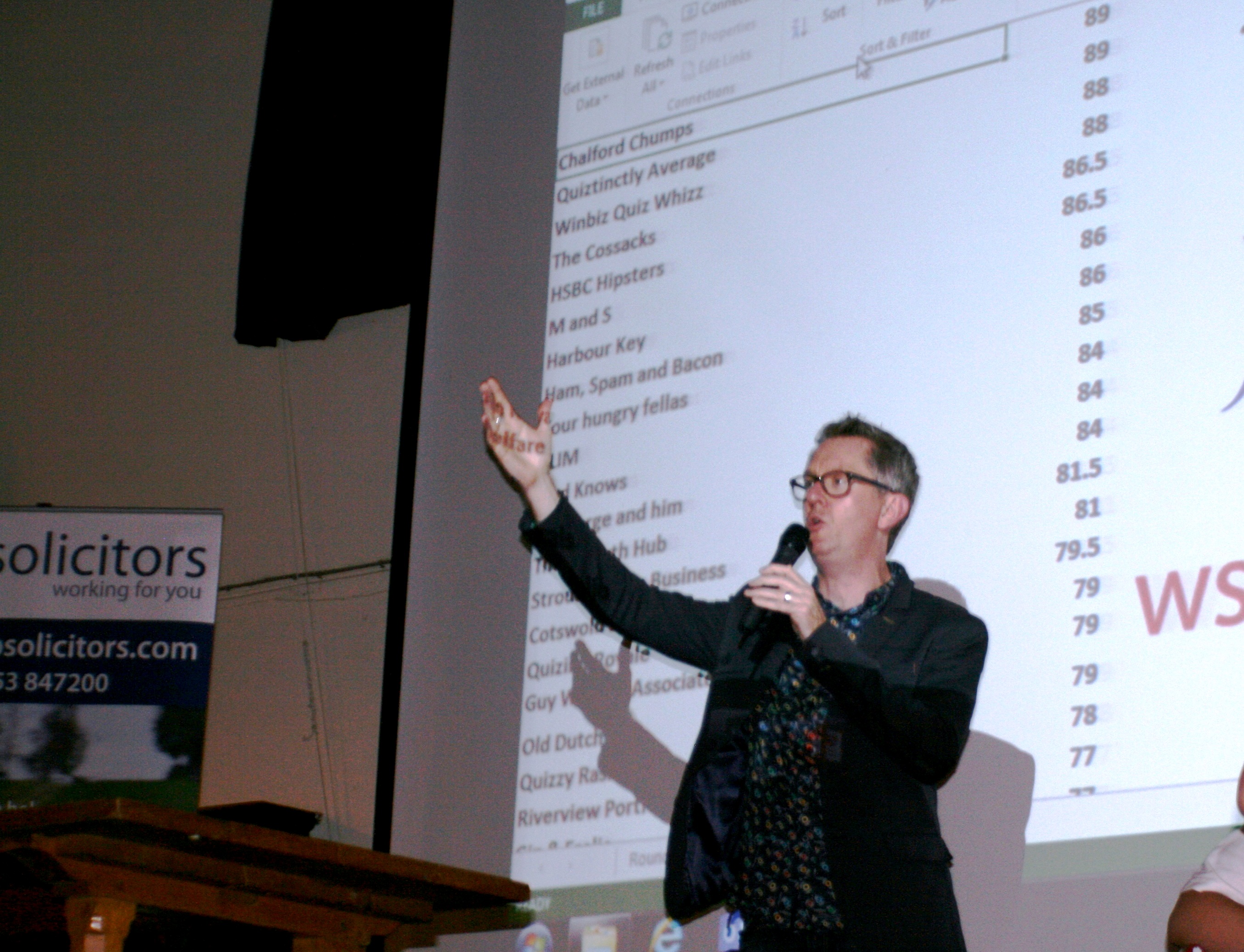