Helping to care for family members

The Court of Protection Team have been following the case of Tinsley v Manchester City Council.  The case was heard in the Court of Appeal on 10th October and judgment was handed down last week.

Unanimously the Judges confirmed that local authorities cannot take into account a personal injury award when determining eligibility to fund s117 care.  The background set out below is taken from the judgment:

The case arose from a road traffic accident on 26th May 1998 where Mr Tinsley, travelling on a bicycle, was hit by a car.  Tinsley was left with an organic personality disorder which then led to his being compulsorily detained in hospital under s.3 of the Mental Health Act.  After being discharged by a Mental Health Tribunal he spent time in a mental health nursing home funded by Manchester City Council (“Manchester”) under s.117 of the Act.  In the meantime Tinsley brought proceedings against the driver involved in the accident who admitted 90% liability for the accident.  The trial of his claim took place and in 2005 the trial judge assessed damages in a total sum approaching £3.5 million, of which £2,890,257 represented future care.

When making the award the Judge rejected the argument by the defendant that no award should be made for costs of care as they were not going to be incurred by Tinsley but by the Council.  He held, applying Court of Appeal authority, that Manchester were entitled to have regard, when deciding how Tinsley’s needs were to be met, to the resources available to them, and he concluded that they would not fund either a care regime which Tinsley was prepared to accept (namely, accommodation at home) or even the care regime which the judge found to be reasonable.  Tinsley was therefore entitled to recover the reasonable cost of private care from the defendant.

Following that judgment Tinsley left the nursing home funded by Manchester.  From that time the cost of his accommodation and after-care services has been paid for by him, (or, more accurately, by his Deputy appointed by the Court of Protection to manage his property and affairs) from the damages received in the personal injury action.  Between 2005 and 2010 Tinsley moved to a rehabilitation unit, then into short-term accommodation and subsequently into housing purchased for him from his funds.  From 2010 onwards he has been in the same permanent accommodation.

In 2009 Tinsley’s current Deputy was appointed.  His view is that Tinsley is unable to sustain the cost of funding his existing care arrangements and he has, since 2010, sought to require Manchester to comply with what he contends is its duty to provide social care as an after-care service under s.117.

Discussions between the parties occurred. Manchester’s final position was that it had no reason to believe that Tinsley could not continue to pay for his own care using funds derived from the damages which he received for future care in the personal injury claim.  Manchester does not consider itself to be under any duty to provide after-care services under s.117.

Tinsley’s position is that Manchester has always been obliged to provide him with appropriate after-care services.  He sought an order that it do so in the future and that it pay him “damages” for failure to provide such services since 2005.  HHJ Stephen Davies (sitting in the High Court) decided to resolve the question, whether it was lawful for Manchester to refuse to provide after-care services on the basis that Tinsley had no need for such provision because he could fund it himself from his personal injury damages, as a preliminary issue.  He decided it was unlawful and gave permission to appeal.

Manchester did appeal.  Its argument was based on the construction of s117 and that whilst it could accept the “need” for s117 care there was no “requirement” to provide, or arrange for the provision of such services if a claimant has funds available for that purpose.  They also put forward an argument basis on the theme of double recovery – Tinsley had been  awarded funds to pay for his care and Manchester should not have to make any contribution until his funds had expired.

The Court of Appeal heard detailed legal argument from all involved including as to the construction of s117 and particularly the question of double recovery.  It differentiated Tinsley from previous cases which looked at double recovery partially due to the role of a Deputy being appointed.

In an unanimous decision the Appeal was dismissed.

The Judgment is a welcome clarification of the existing law and to some extent is therefore unsurprising.

These issues had previously been considered in the House of Lords which held that relevant authorities providing after-care services under s117 were not entitled to charge for those services (R v Manchester City Council ex parte Stennett [2002] 2 AC 1127). Manchester tried to differentiate the case from Stennett but it remains the current position.  Since Stennett we have seen the introduction of the Care Act 2014 which allows for an individual’s capital to be considered to be available for charging purposes (see also Regulation 18 of the Care and Support (Charging Assessment of Resources) Regulations 2014 (SI 2014/2672).  However, this is subject to disregards contained in Schedule 2 to the Regulations which, critically in this case,  include capital contained in any trust fund established to administer sums received for personal injury (para 15); payment made in consequence of a personal injury, except a payment specifically identified by a court to deal with the cost of providing care (para 16) and any sum administered on behalf of a person by the Court of Protection derived from an award of damages for personal injury (para 25).

Given the financial implication of the decision Manchester may now be considering an appeal but where they focus that appeal waits to be seen.  They may wish to consider further Lord Justice Longmore’s comment that “This is an impossible argument…Manchester is effectively seeking to recover by the back door what it cannot recover by the front.”

If you have queries regarding the Court of Protection, making decisions as a Deputy on behalf of someone for whom you are responsible, or finding care please contact us. 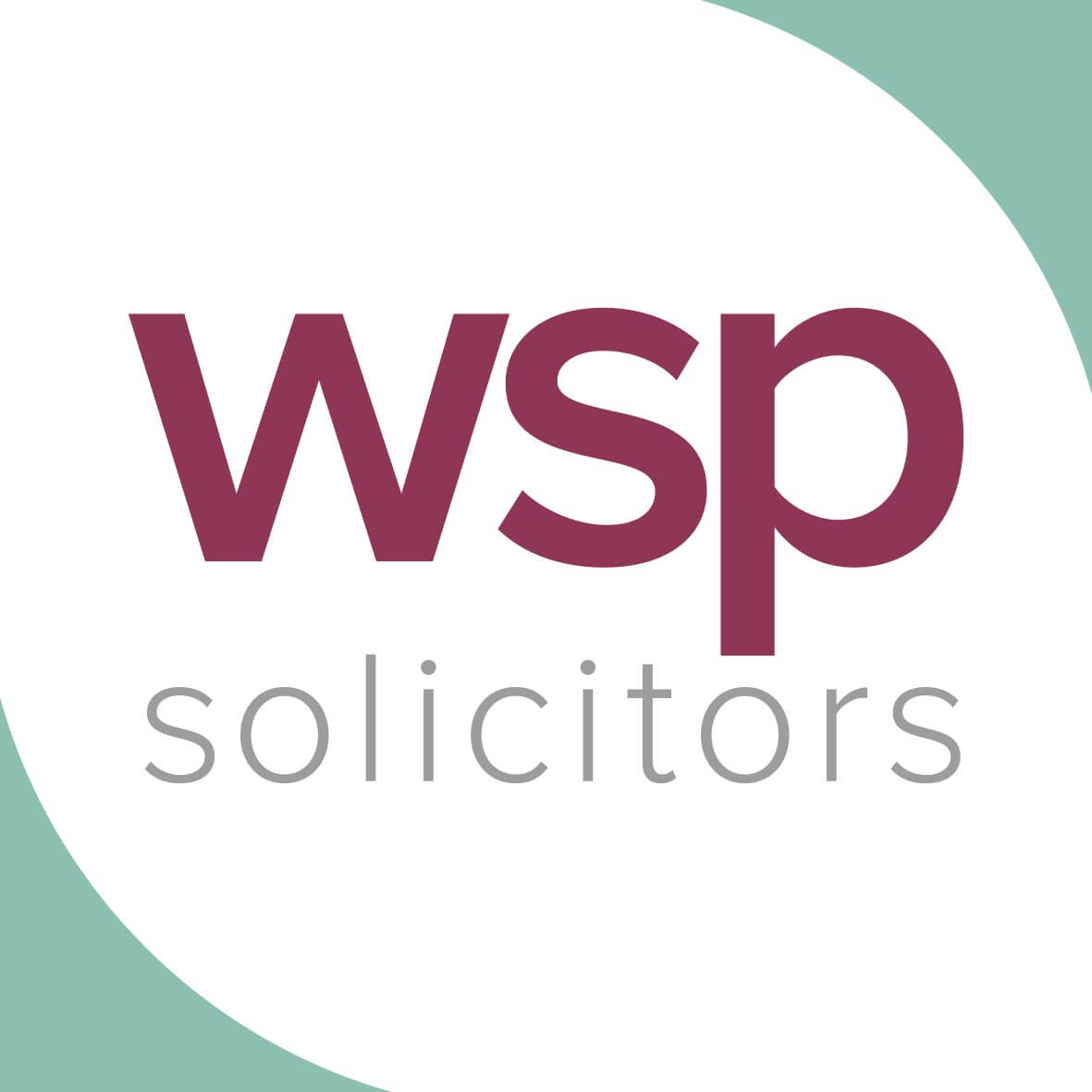