Recent changes have been recommended for  domestic abuse allegations in Children Act proceedings. Francesca Robinson in WSP Solicitors Family Law Team details what these are and the effect they will have.

What is domestic abuse?

Women’s Aid have defined domestic abuse “as an incident or pattern of incidents of controlling, coercive, threatening, degrading and violent behaviour, including sexual violence in the majority of cases by a partner or ex-partner, but also by a family member or carer.”

The National Domestic Abuse Helpline have said that 1 in 4 women will experience domestic abuse during their lifetime and the helpline receive an average of 240 calls a day from women seeking help for domestic abuse. Men, women and children can all be victims of domestic abuse.

There are a number of legal options and applications to the Court that victims of domestic abuse can consider such as a non-molestation order and occupation order. Domestic abuse allegations also arise in children act proceedings. Click here for more information on these types of orders.

How are domestic abuse allegations addressed in children act proceedings?

If allegations of domestic abuse are made in proceedings, then the court will seek to investigate this and they may list a fact-finding hearing if they believe it is ‘necessary and proportionate.’ At a fact-finding hearing the courts will consider the allegations made by the parties and will try to determine whether these allegations are true. Prior to this hearing, either one or both of the parties will be ordered to file a Scott Schedule which explains any incidents of domestic abuse and when the incident occurred. Examples which are often detailed include the continuance of emotional abuse throughout a relationship or a particular incident of physical or financial abuse.

What changes to the legal process have been recommended for domestic abuse allegations in children act proceedings?

In a recent case, the Court of Appeal have encouraged the Family Court to move away from the use of Scott Schedules to identify issues of domestic abuse for two reasons. The first being that the Family Court should instead focus on the cumulative effect and pattern of abuse over a period of time, as opposed to specific incidents.

The second being that Scott Schedules limit the number of allegations of domestic abuse an individual can raise, which in turn paints an inaccurate picture of the relationship. It is not yet confirmed what this will be replaced with but reform in this area is highly anticipated.

The Court of Appeal also supported Mr Justice Hayden’s discussion of coercive and controlling behaviour. He confirmed that coercive and controlling behaviour is not behaviour limited to a single act, but can include a build-up or pattern of acts, such as “assault, intimidation, humiliation and threats” which “render an individual subordinate.” This is a very modern definition of domestic abuse and the Court of Appeal were confident that this modern definition is understood by Judges and Magistrates in the Family Court.

The Court of Appeal also recommended that emphasis should be put on identifying and assessing coercive and controlling behaviour in cases of domestic abuse. This should be carefully balanced with the need to avoid delay in the court process.

This judgement has been supported by many including CAFCASS who believe it offers an updated approach to the Courts dealing with domestic abuse allegations in family proceedings.

For those in need of help or support, contact:

Anyone experiencing domestic abuse can find out what legal options are available to them by contacting WSP Solicitors Family Law Team here or by using the contact form on this page. Alternatively, you can call us on 01453 847200. 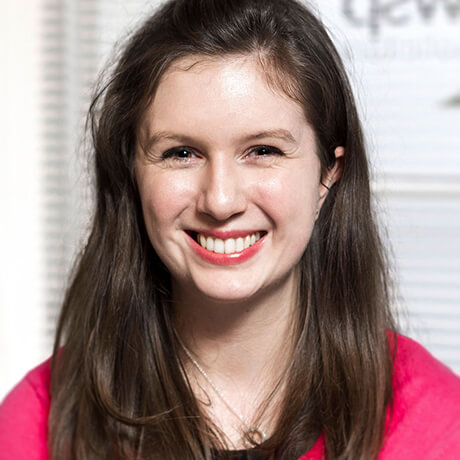 This year the campaign for good divorce week run by Resolution is putting an end to the Family Court Crisis. This week is to highlight all the other ways that families can...

If you are considering buying some land, but you are unsure of the process of the transaction we have a step-by-step guide to the process. At WSP Solicitors, we like...