The increase of marriage and divorce in older age

According to the Office of National Statistics (ONS), we are seeing a year on year increase in both marriage and divorce in older age couples. Although divorce rates across the whole population are falling, older people are bucking the trend with the ONS reporting that between 2005 and 2015 the number of men divorcing aged 65 and over went up by 23%. The number of women of the same age divorcing increased by 38%. The number of brides and grooms aged 65 and over went up by 46% in the decade between 2004 and 2014. Almost 92% of the brides and grooms aged 65 and over in 2014 were divorcees, widows or widowers. With only 8% getting married for the first time.

Research indicates that a number of factors are likely to be behind the increase in older people both ending and forming new relationships. In particular:

Deciding to end a marriage or civil partnership can be traumatic and overwhelming at any age. Doing so in retirement can bring added complications and stresses which can make life very difficult. It is important that you seek expert advice from a specialist family solicitor to guide you through the process.

Older couples are less likely to have issues relating to arrangements for children or child maintenance than those divorcing at a younger age. The major issues to be resolved are financial and in particular housing both parties. Also providing an income for them leading up to and during retirement. The issues can be complex for older couples and can involve large pension pots, state pension entitlements, splitting large properties, lifetime allowances and inheritance tax.

Those who divorce in retirement are likely to have spent more time together and have more entwined finances than those who divorce at a younger age. In addition both spouses will have fewer, if any, years left in which to work in order to make up any shortfall in their income. Even if they are working, the chances that they will be able to generate significant income over the rest of their working life is low.

For those divorcing in older age, mortgage borrowing is likely to become more difficult. The assets of the marriage will often be needed to fund the purchase of two separate homes. Even if mortgages are available they may be for much shorter terms with much higher repayments. Where there is less money in the pot, getting divorced in later life and providing for two homes and retirement incomes can be really difficult. However, with the right advice solutions which work for both parties are often possible.

Pensions are almost always important in cases involving couples over the age of 50. Pension assets can be divided in three ways. Firstly, by physically splitting pensions under pension sharing orders. Secondly, by one person retaining pensions with the spouse getting something of equivalent value from other assets. Or thirdly, with the pension benefits being split between the spouses when they are taken. The pension changes introduced in April 2015 now mean that men and woman have more freedom in cashing in their pension pots. Although they may be advised not to do so.

The issues relating to both marrying and divorce in older age can be quite complex. You should obtain expert advice from an experienced and specialist family solicitor. It may also be appropriate to get expert assistance from an actuary or financial adviser specialising in these areas. This is something which your solicitor will discuss with you during the process.

The right advice will help to ensure that you are able to make informed, future-focused decisions for yourself and your family. And to enable you to positively move forward, whether that be towards marriage or separation.

To find out more about marriage and divorce in older age or to arrange a fixed fee meeting to discuss your needs, please contact a member of our Family Matters team, or call us on 01453 847200. 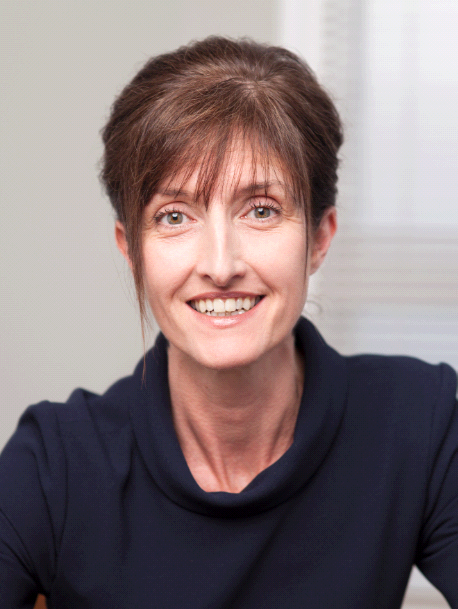