Important Updates about COVID-19 from WSP Solicitors. Please click here for more information.
Home / Estate Planning Advice / What happens to my Bitcoins when I die?

What happens to my Bitcoins when I die?

In this digital age, more and more people are purchasing digital assets which often includes virtual currencies like Bitcoin. It is no surprise then that the question, ‘what happens to my Bitcoins when I die?’ arises more and more often. So, how do you go about leaving your digital assets in your Will?

How do I leave my Bitcoins and digital assets in my Will?

Unlike traditional savings, there can effectively be nothing tangible to connect a person to their assets. Not even a paper trail. Bitcoins are stored in a virtual wallet. This virtual wallet can only be accessed by two keys, a public key and a private key. Each of the keys are a long string of alphanumeric characters that help to keep a user’s holdings secure in the digital ecosystem. As you would assume, the private key characters are known only to the user. For security reasons you may not wish to give too many details about your keys in your Will.

There are many ways in which people choose to store keys. One way is to just write on a piece of paper for safe keeping. The hazard of this would be that it could quite easily get lost, or indeed found by the wrong person. Putting this piece of paper in safety deposit box with your bank would be a good course of action. Some people choose to store the keys on their computer, or on a hard drive or memory stick disconnected from the internet.

Regardless of the storage method for a digital currency, it is important to make your executors aware that you own Bitcoins, how you stored them, and where to look for them. Otherwise you run the risk that they could easily be lost or neglected during the estate settlement process. The danger is that the private key to access the wallet could simply be disregarded. Or its importance not understood by the executors or beneficiaries. This has happened in a recent case where someone unwittingly threw away a hard drive storing $7.5 million worth of Bitcoins!

Bitcoins can be gifted and eventually bequeathed by Will in the same way you would money in your bank account. You would have the choice to leave the Bitcoins as a specific legacy in the Will (but without revealing the key).

Alternatively they would form part of your general estate and would not be specifically referred to within the Will. The Bitcoins would be included in the residue of your estate. The residue is what’s left over after the payment of your funeral, any taxes and liabilities. The Will would leave the residue to the beneficiary of your choice.

Letting your Beneficiaries know about your Bitcoins

If you choose to store your private wallet keys in a safety deposit box, you could leave a sealed note. This will be found by your executors and they can let your beneficiaries know about their inherited Bitcoins. The note could be stored in your solicitor’s strong room with your Will. It would only reveal the existence of the safe deposit box and the fact that you have Bitcoin keys stored there upon your death.

Don’t forget about your Digital Assets when preparing your Will

It is important that digital assets are not forgotten during the preparation of a Will and that you make your legal advisor aware of their existence. A carefully drafted Will, together with sensible planning, can ensure the safe transfer of your virtual assets to your chosen beneficiaries.

If you are considering making a Will and wish to avoid any complications following your death, we recommend contacting a solicitor.

Read more articles about leaving a Will. 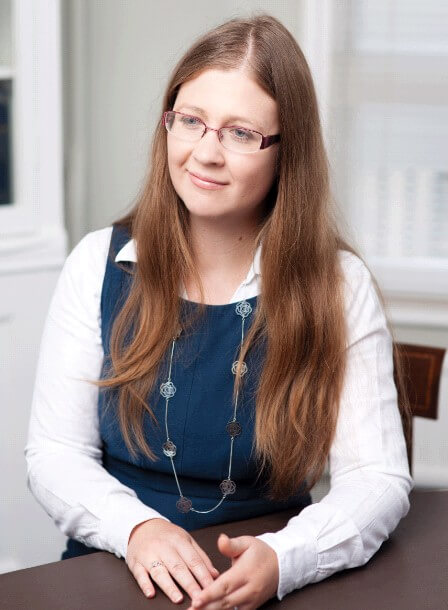