In November 2016 the Government announced its proposal to increase the small claims limit for personal injury claims from £1,000 to £5,000. This will signify a dramatic change to the law. They also proposed to place a cap on car accident minor injury claims. This is intended to target whiplash claims, as many are perceived to have been made fraudulently. However if the changes happen it will potentially make it much more difficult for genuine people, who have been injured through no fault of their own, to make a claim.

The really scary bit for injured people who have a claim valued below £5,000 is that they will not be able to recover their solicitor’s costs while the insurer on the other side will go on using solicitors and barristers to fight claims in court meaning parties will no longer be on an equal footing. We could end up with a scenario where victims injured in an accident will be expected to attend court on their own without representation. The small claims limit changes will restrict access to justice for many.

The small claims limit changes are said to ensure insurance premiums will be reduced by around £40 per year but no confirmation has been given by the Association of British Insurers that its members are committed to do this. Promises of savings have been given before when reforms have taken place but premiums have continued to increase.

It is likely the changes will leave an injured person with the following options represent themselves hoping they are treated fairly, pay for legal representation out of their damages, or not make a claim at all. The responses to the consultation are expected in April. It is therefore advisable that any individual considering pursuing an injury claim gets it underway now before any changes take place. 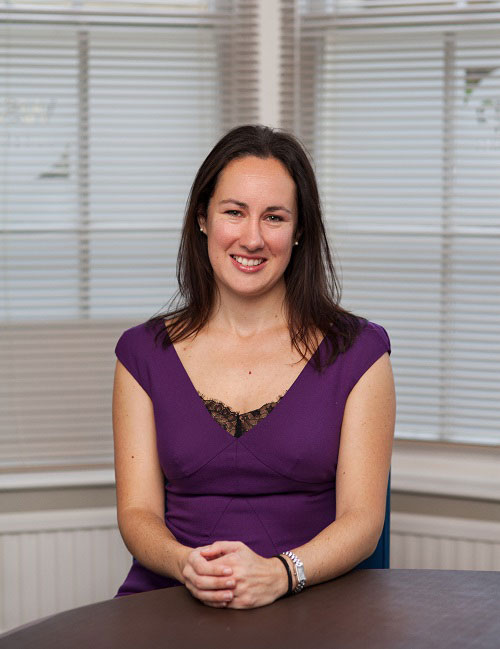